skip to main | skip to sidebar

the results are in!

The surplus of best-of-2007-booklists in the blogosphere has forced the sad truth upon me that there are a lot of great books out there, most of which I haven't seen. Seeing as how I haven't had access to the many I'd like to check out (Paul Graham's Shimmer of Possibility tops the list), how about instead I work on a list of Two Fairly Recent Books that I Happen to Have Seen in 2007 (and think are pretty good), even though I guess one came out in 2006.

Hiroshi Watanabe's Findings
Hiroshi Watanabe has made me feel like an asshole. Having seen selections of this work in Photolucida's Critical Mass 2005 competition, I knew it was good, but had kind of jumped to cynical judgment on Watanabe's work and assumed that it fit neatly into that category of romantic black and white pictures that are maybe a little too pretty; safe and traditional in their heavy use of birds, bubbles, balloons, and beauty. But this book, one of the three Photolucida book award winners, really caught me off guard when I finally sat down and spent time with it. Sure, you can smell the "Fine Art" before you've even pierced the shrink wrap and it's full of luscious black and white ethereal signifiers, but you know what, it's really good too... and smart. Watanabe's "findings" aren't as simple and romantic as they initially seemed and his cleverly seen and sequenced motifs build up like scraps of cardboard and twine to form the sturdiest of nests. Like Eggleston's Los Alamos, one of my all-time favorites for its sequencing, the connections in these pictures come out of both visual and symbolic relationships between images, thus avoiding too formulaic of an approach and bringing pleasant surprises. 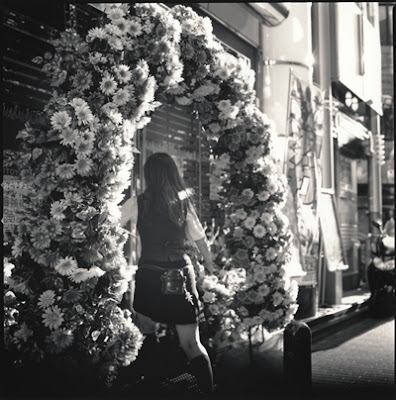 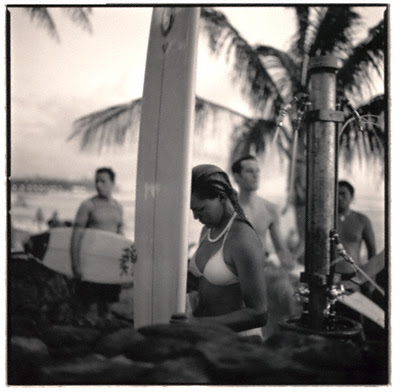 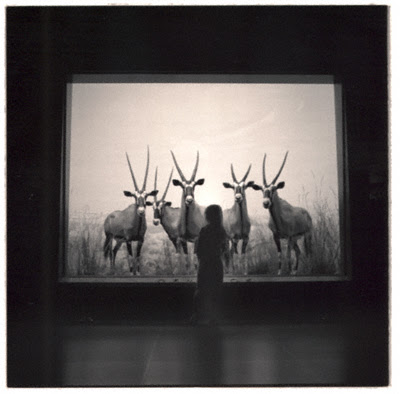 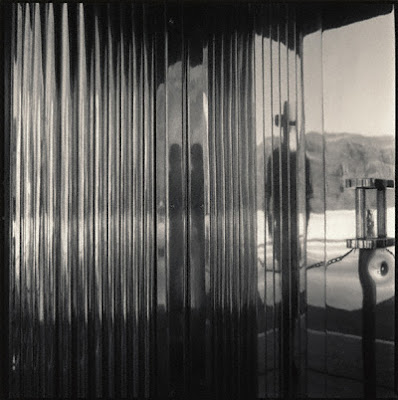 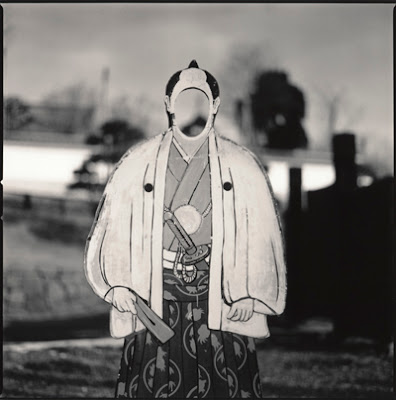 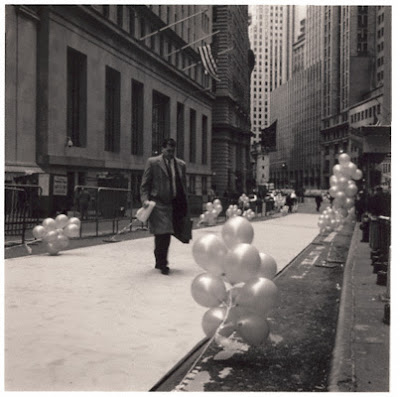 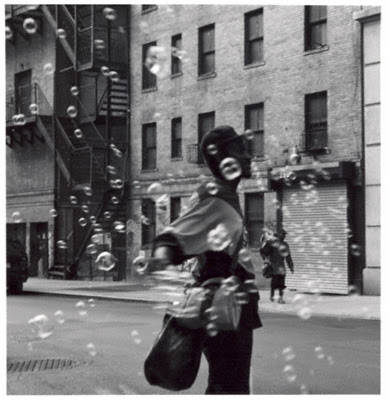 Peter Fraser's eponymous monograph stands out because, in many ways, he's doing the same thing, finding & creating connections in the small scraps of the day to day, yet his pictures look completely different than Watanabe's. Where Watanabe uses black & white selective focus and subjects that lean toward the classical (therefore familiar), Fraser uses color, close up, often with a flash that overpowers the reality of ambient light, creating new worlds out of the odd detritus of ours. I keep wanting to say that his is a more difficult process than Watanabe's, requiring that he work in that gap between what he sees and the eventual product produced by the flash, but I guess that for someone familiar with the process, that's no more abstract or difficult than reducing the world to grayscale, it's just not as pretty. Where Watanabe may lead us around with optimism and magic, Fraser uses curiosity and science, at times noting similar sources of romance & nostalgia, but like a crime scene investigator, Fraser seemingly records them as they are and studies them from a cool distance. Note the birdhouse to the child feather toy to the deadpan weight that drags us down here, only to lift us back up again. Sort of. 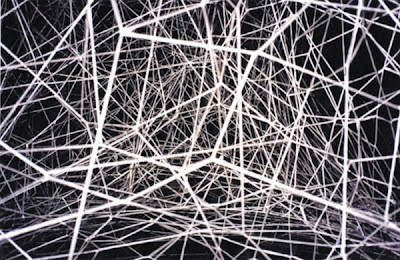 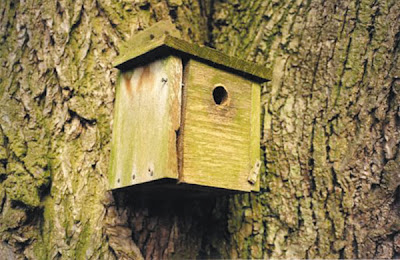 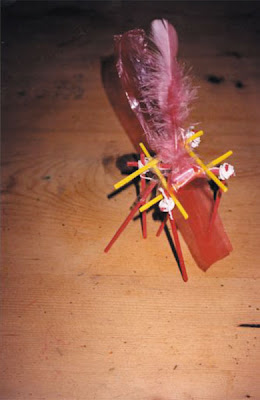 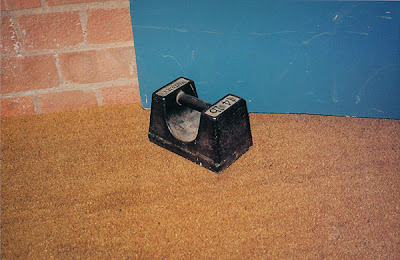 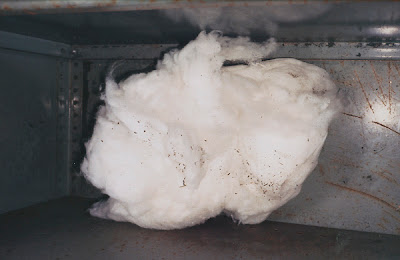 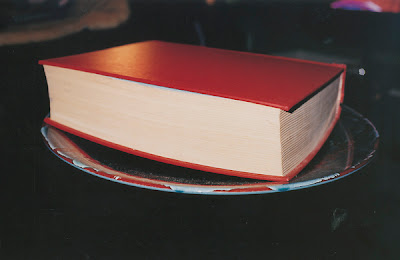 It seems worth noting that the title of the Essay by Gerry Badger that prefaces Fraser's book is "Eventually, Everything Connects." Damn straight. These two books may seem to come from different worlds, but they lead us toward one.


* by the way, remind me to take on this natural history museum, and specifically these particular antelope, in another post at some point. yes, it makes for a nice picture, but how many times have we seen it now? at some point it brings up the question of cliche vs. allusion.
Posted by shawn at 7:36 PM

Yes, about those antelope and institutional dioramas and displays of all kinds. I'll admit that they are aesthetically very tempting to shoot and I fall into the trap.

But they are (those antelope specifically) overdone and an easy "capture" for someone looking for one or all of: moody lighting, safe exoticism, thin commentary on institutional naturalism, a safe safari.

Nice post Shawn. The sequence of images - that itself is an art-form. Sometimes, I wonder, though, if it is more about obfustication, developing a sophisticated visual narrative out of images that might not stand on there own.

I agree on all the dioramas - that "picture" has lost its charm now... What we need to see is from inside the diorama looking out - that's probably been done already too.