skip to main | skip to sidebar

Over at Exposure Compensation, Miguel has a great recent post about the question of "personal style." It got me thinking... while we all want to avoid the problem of creating a portfolio that reads like a one-person group show, I can't help but take that phrase "personal style" with a grain of salt. Far too often, that search for a personal style ends up leaning toward redundancy. How many times have you stumbled onto a great picture, but after looking through the book, show, or site, does it seem that the photographer is using that same formula over and over again? That's not to say that it's not a great picture, or maybe even twenty great pictures, but unless the pictures speak to one another, build upon one another, the viewer's likely to leave through the same door they came in. My tastes lean toward those projects that, like a good novel or film, create layers and connections that warrant repeated viewings and take me beyond my initial expectations. I like to walk in, check out the basement, the attic, the medicine cabinet, etc. before I wander out through the garage.

One blatant example that comes to mind is Mitch Epstein's The City, a collection of mostly color street work emphasizing small moments of beauty and layered incongruity that sing of the endless possibilities of New York. In a sense, the street work jumps around in the way it's made- some pictures seem to have been shot quickly on the fly, some are much more deliberate in their framing, some have a shallow depth of field, some deep, and then in the middle of the book, Epstein has broken in with something even more jarring, a sort of sub-series of much more formal black and white environmental portraiture of family and friends. In Epstein's Work, a different book in which he writes about the ideas and process behind his projects, he writes that the shift toward the intimacy of the black and white portraiture came out of a desire to acknowledge both public and private space. "New York could not be summed up in its jostling streets. It had to be defined by its hidden sanctuaries as well, where friendship and family sustained people as they navigated the anonymous public sphere." Does this mixture of frenetic color street shooting and static large-format black and white portraiture mean that Epstein fails in the quest for a "personal style"? Hardly. It simply means that he's taken on a different approach, a different voice, in order to add another layer to his project. It's a book in which the individual photographs don't follow a formula, but still speak to one another and make connections. 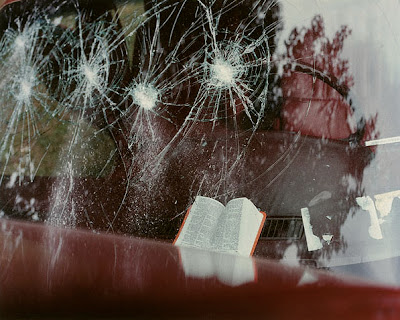 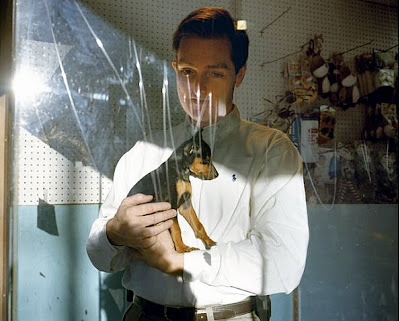 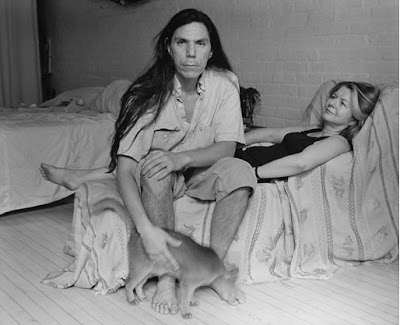 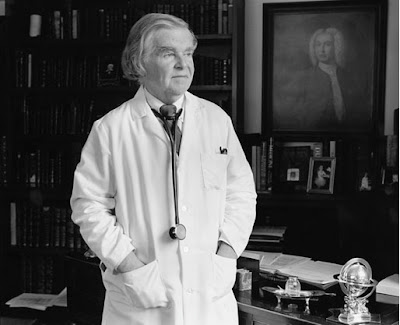 More on this later. This is a topic I could ramble on about for days. If it keeps raining, I just might. In the meantime, re-read Miguel's post. In a sense, I'm just singing along.
Posted by shawn at 9:43 PM

Nice work - I noticed you have some pictures related to the Portland Grid project on your picture site. Are you one of the group contributors?

I'm new to Portland as of March this year and just beginning to have a chance to explore around the town - wonderful places to discover. The Grid project is an interesting source of imagery - makes for some interesting discussion I'm sure - if I understand it correctly that the group reviews the work together and then selects the representative photographs. Is that how it works?

Your post here is a pretty interesting topic - something worth thinking about - and questioning. The question of "personal style" for me fits into the category of how to distinguish yourself, without resorting to gimmicky approaches shouting for attention. It's a difficult thing to develop an audience for sure, and then if you are successful, how to avoid becoming repetitive. I wonder if it comes with time and confidence in the work you do.

Best of luck - I look forward to seeing more of your work. At least it's stopped raining for the moment!